“Except the Lord build the house, they labour in vain that build it: except the Lord keep the city, the watchman waketh but in vain.”  Ps. 127:1

We are called to make ourselves available to God and to be used by Him to birth new citizens into His kingdom, and teach them to give God’s Word first place in their lives.

We are called to teach and train men, women and children to come to the knowledge of the truth and to walk in the light of God’s Word, so they may become rooted, grounded and established in the Word of God.(Colossians 1:23; Psalms 112)

Faith Word Fellowship is called to be a “new-level” church. We are called to build a local assembly of mature believers, bringing them from milk to meat and from religion to reality. We are called to train them to become skillful in the Word of Righteousness and to stand firm triumphantly in the spiritual warfare against the kingdom of darkness. (Hebrews 5:12-14; Ephesians 6:10-18)

We are called to proclaim that “One Word from God and You will never be the same again!” from the East Coast to the West Coast, from the country of Canada down to the shores of the Gulf of Mexico, and even in places overseas.  We are accomplishing this through the support, help, and faith of every member of Faith Word Fellowship. 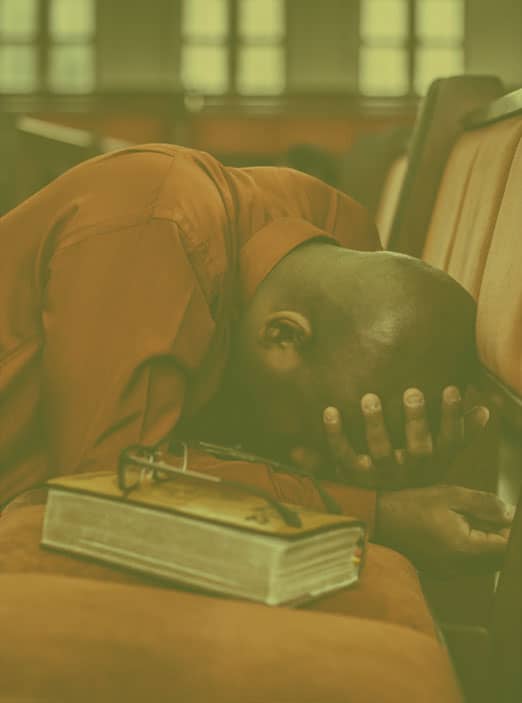 AND PEOPLE OF VICTORY!